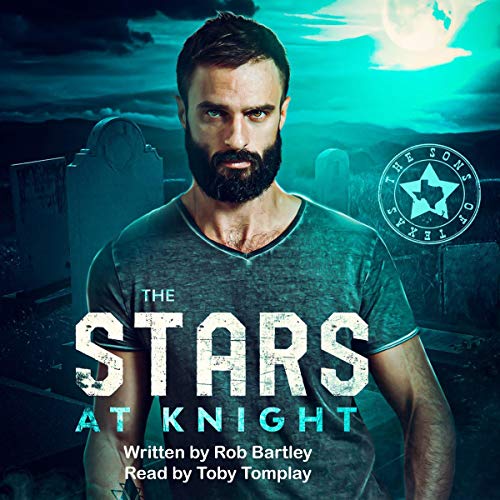 The Stars at Knight

By: Rob Bartley
Narrated by: Toby Tomplay
Try for $0.00

Mason Richardson is a 40-year-old oil and gas engineer whose life gets overturned when he meets a billionaire with an unexpected secret in Vegas. After receiving a gift from the older oilman, Mason is thrust into a world where Texas folklore and the idiosyncrasies of the Lone Star State’s history unfold to reveal secret orders, mystical powers, and an unexpected destiny he never chose. As he discovers his purpose, he navigates lawyers, the FBI, and the Ghost of a Headless Horseman killed by the Texas Rangers. A contemporary urban fantasy novel, The Stars at Knight in a similar style to The Dresden Files series by Jim Butcher or The Iron Druid series by Kevin Hearne. The The Stars at Knight is the first of a five-book series.

What listeners say about The Stars at Knight

The story was disjointed and didn’t seem to go anywhere for the first 5 hours of the read. The narration was not great. The narrator went a little over the top with his souther accents and his female voices were some of the worst I’ve ever heard in a narration.

The story has potential but I hope the author picks another narrator for future reads.