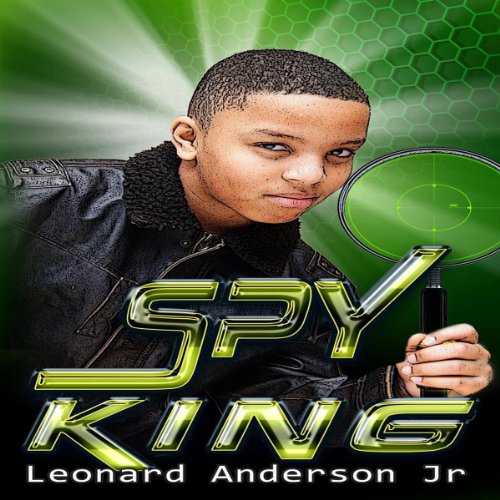 One of Kevin's favorite pastimes is watching television with his father on the weekends. His father would not allow anything to interfere with their time unless it was an absolute emergency. They would have a large bowl of popcorn, pretzels, and hot dogs and a glass of apple or orange juice. Sometimes they ordered pizzas, hamburgers, cheese steaks and every once in a while, a soda. Their favorite movies are westerns and spy movies. Kevin enjoyed the good guys beating the bad guys in the westerns. But Kevin became even more fascinated with the spies and their gadgets. He often spoke of becoming a spy once he grew up. Once he became a safety and received his badge, the Spy King was born.