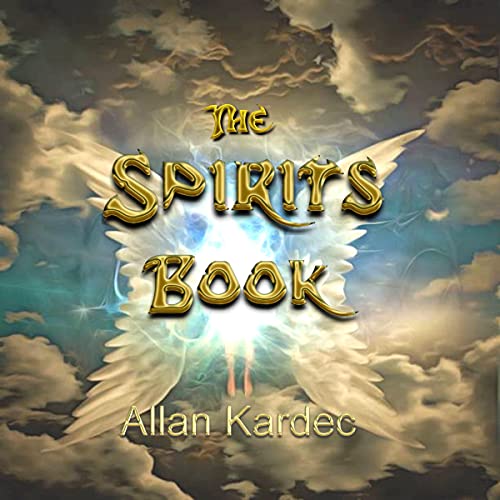 By: Allan Kardec
Narrated by: Clay Lomakayu
Try for $0.00

The Spirits Book (1857), written by Allan Kardec, is widely regarded as the most important piece of writing in the spiritist canon. It is the first in a series of five books that Kardec wrote that are collectively known as the Spiritist Codification. Although the other four books, The Medium's Book, The Gospel According to Spiritism, Heaven and Hell, and The Genesis According to Spiritism, are of great importance to the Spiritist movement, it is The Spirits Book that lays out the doctrine of the belief system.

What listeners say about The Spirits Book