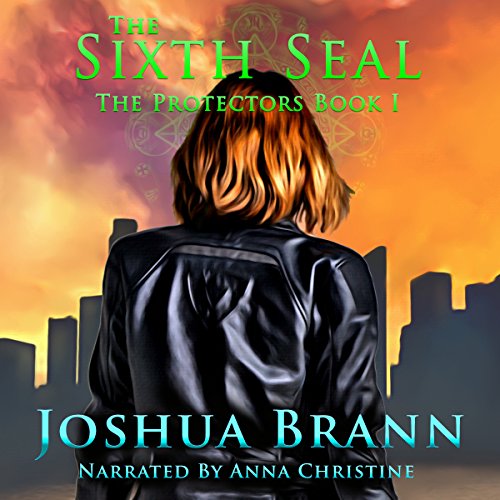 Anastasie Eloise Bertrand has spent the better part of 15 years in a state mental hospital convinced that she is the reincarnated protector of an ancient and powerful book. After her case is assigned to a new psychologist, Ana feels she might finally have an ally and someone who believes in her. But the call of the book is strong, and Ana is soon torn between the good doctor and escaping the confines of the hospital to seek out the book and discover the truth about her destiny.

But time is quickly running out. While Ana wrestles with the puzzle pieces of her past lives, a dark and powerful syndicate known only as the Horsemen deploy their agents to find the book and to awaken its terrible power through an ancient ritual, a ritual which could cost Ana her life.

If Ana is to stop the Horsemen, she must awaken memories of a bold warrior princess from ancient China, a radical French woman nicknamed the Maid of Orléans, and a clever Jewish double agent from Nazi Germany. Only then will she have the knowledge she needs to gather her fellow protectors and bind the great book of power.