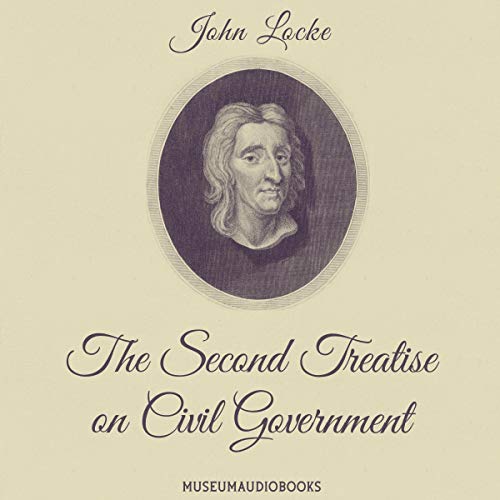 The Second Treatise on Civil Government

By: John Locke
Narrated by: Michael Anthony
Try for $0.00

The English philosopher and physician John Locke (1632 - 1704) is widely regarded as one of the most influential of Enlightenment thinkers. His work had a significant effect on the development of epistemology and political philosophy. The Second Treatise on Civil Government places sovereignty in the hands of the people, as Locke's fundamental argument is that people are equal and invested with natural rights in a state of nature in which they live free from outside rule.

Locke's model of civil government consists of a civil state, built upon the natural rights of all people who welcome an executive power to protect their property and liberties. Locke maintains that the government exists for the people's benefit and can be replaced or overthrown if it ceases to function toward that end.

What listeners say about The Second Treatise on Civil Government

Comments from a reader

Read this to learn how American politics works. This is what should be listened to, not news reporters or the uneducated.