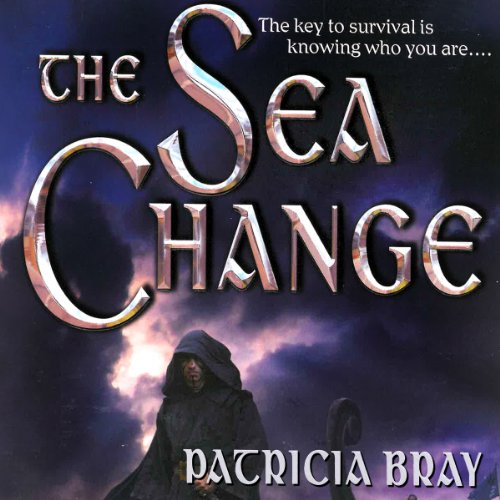 By: Patricia Bray
Narrated by: Christopher Kipiniak
Try for $0.00

Between a mysterious past and a treacherous future lies one lost man - and a magic that has changed the world forever….

After years of exile, shattered dreams, and confusion, Josan has finally discovered he is not the simple monk he appeared to be. Nor is he the victim of a mysterious fever, as he was led to believe. Instead his soul had been magically shifted into the body of the condemned Prince Lucius, leader of a failed rebellion against the rightful monarchs of the kingdom of Ikaria. And though Josan is the dominant personality in that body, the remnants of Lucius’s mind grow stronger each day.

When the Ikarian royal family is slaughtered in a bloody assassination, Josan/Lucius is not only the prime suspect but the sole remaining legitimate heir to the throne. With Ikaria in chaos, can Josan clear himself from suspicion in time to keep the wolves from the door? And can he ever integrate the two souls that now inhabit a single body?

What listeners say about The Sea Change