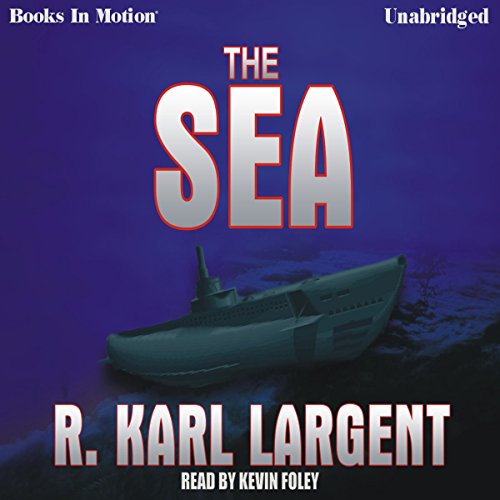 The Mission: At the bottom of the Sargasso Sea lies a sunken German U-boat filled with Nazi gold. For more than half a century, the treasure, worth untold millions of dollars has been waiting - tempting, luring, but always out of reach. Now Elliot Wages has been hired to join a salvage mission to retrieve the gold, but it isn't long at all before he realizes that there's quite a bit he hasn't been told - and that not everyone wants the mission to succeed.

The Danger: The impenetrable darkness of the Sargasso hides more than the submarine's priceless cargo. It hides secret agendas, unrevealed motives, and unbelievable dangers - some natural, others decidedly man-made. But before this mission is over, Elliot Wages will learn firsthand all the deadly secrets cloaked in the inky blackness of...The Sea.