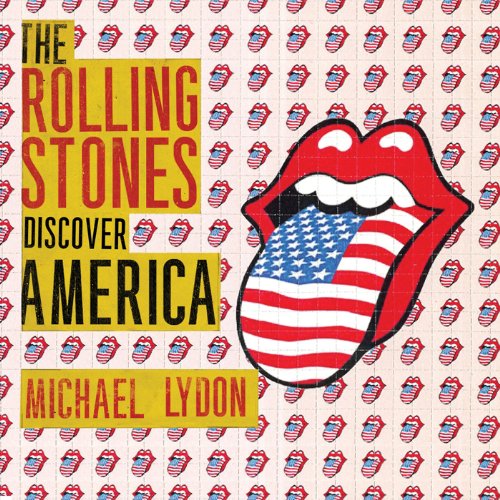 In 1969 Michael Lydon, a founding editor of Rolling Stone and a leading member of rock writing's first generation, got a dream assignment: to cover the Rolling Stones' hopscotch tour across America that ended at Altamont.

His long, intimate piece on the tour, The Rolling Stones Discover America, captures the highs and lows of the grueling tour and has become a classic of rock 'n' roll journalism - one that the Maysles brothers studied to guide the editing of their film, Gimme Shelter.

Nobody used the term "embedded reporter" in those days, but that's how Lydon lived on the tour, staying in the Stones' HQ house above LA's Sunset Strip and in suites at New York's Plaza Hotel, flying in private jets to Dallas, Chicago, Philadelphia, and Boston, gambling in Las Vegas, hanging out backstage at the LA Forum and Manhattan's Madison Square Garden, smoking pot with "The Boys" in late night bull sessions, and night after night digging the overpowering, sensuous, and beautiful music.

"This was the peak of my rock 'n' roll reporting career," Lydon has said. "I knew I was where every hippie in America wanted to be, and I jumped into the tour with my eyes and ears wide open, a big grin on my mug."

In The Rolling Stones Discover America, Lydon also describes his own nervousness living so close to stardom. "The Stones were good guys and hardworking musicians," he says, "but they were the sun kings of the tour universe. The rest of us were minor planets spinning about them in fixed and distant orbits. It's a miracle I managed to keep my feet on the ground, keep taking notes, and get the story down on paper - but I'm glad I did."

What listeners say about The Rolling Stones Discover America

Traveling with the Rolling Stones

If you could sum up The Rolling Stones Discover America in three words, what would they be?

What other book might you compare The Rolling Stones Discover America to and why?

Which character – as performed by Michael Lydon – was your favorite?

Wonderful to hear the detail of life traveling with the Rolling Stones during the Altamont tour.