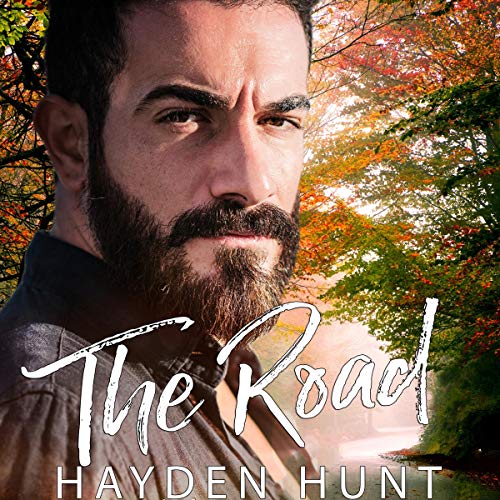 It's hard to feel happy about anything.

A year ago to the day, I lost my husband, Blake. We weren't married long, not even a full year before he lost his battle with cancer. And it still affects my life greatly. I haven't been able to worm my way out of my depression this past year. All I do is eat, sleep, and work. I have no motivation for anything else.

But then this guy shows up. His name is Derek. He claims he was Blake's best friend and that Blake scheduled a trip for me to take exactly a year after his death. Like, Blake planned this whole damn road trip that I'm now required to take with a complete stranger! I can't exactly say no, though.... It was one of Blake's last wishes. I'd be a monster if I didn't go on this road trip.

And I've already been feeling like a monster lately. I don't want to make it worse.

I missed so much of the end of Blake's life.

While my childhood best friend, Blake, was dying of cancer, I was backpacking across Europe. And I regret it every day. If I'd known how Blake was suffering, I would have come back to the United States instantly. But Blake lied about his condition and I had no idea there was a chance he might die.

But now I've got an opportunity to make it up to him in a small way. He left me this task, a very important task, to cheer up his husband. Or, at least, to get his husband out of the house. It won't be easy, especially not with Bailey's attitude toward me, but I've got to do this. It's the only thing I can give back to Blake.

I never knew how hard it would be to avoid betraying him, though.

This standalone MM romance novel comes complete with HEA ending and bonus material from two of my other books!

What listeners say about The Road