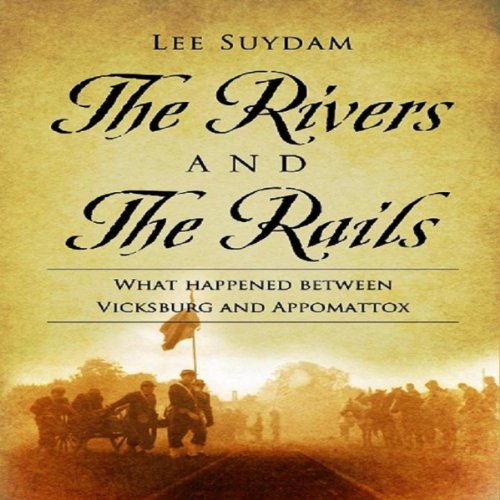 The Rivers and the Rails

Bedford Forrest was colorful and daring to be sure but even more interesting is that he was devious at times with his enemies. To Forrest, a trick was often better than a regiment of soldiers for if he could accomplish his purpose without spending the lives of his countrymen, so much the better. He was not military trained and therefore not aware that his tactics were unusual. Never mind that they were generally successful in remarkable ways. Born in poverty and raised in rural circumstances, he became a wealthy southern gentleman. In the Civil War, he gave his fortune in pursuit of victory and he raised three regiments of cavalry trying to save the Confederacy and his way of life.

What listeners say about The Rivers and the Rails

What did you love best about The Rivers and the Rails?

A great story about a little-known Confederate General