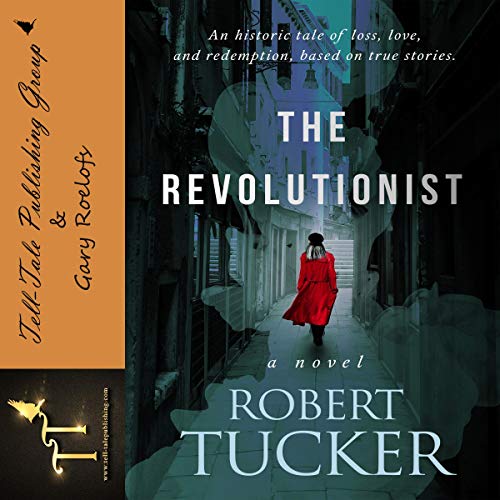 By: Robert Tucker
Narrated by: Gary Roelofs
Free with a 30-day trial

Two different families escape from the political tyranny of their respective homelands, the Josephsons from Sweden and Matias and Kurt Bauman, brothers from Germany and Austria-Hungary, with the aid of a Viennese opera diva, Sophie Augusta Rose, and Jean Guenoc, a former Jesuit priest, family friend, and protector and partisan of the French underground.

Their journey brings them to America in the throes of the industrial revolution during the 1890s and early 1900s. Ingrid and Olaf Josephson settle on a small wheat farm in North Central Minnesota to raise their children, Newt and Julie.

Among the Jewish entrepreneurs forced to leave Germany and Austria-Hungary, Matias and Kurt Bauman reestablish their transportation company in Chicago, Illinois.

In search of a secret list of insurgent social democrats, the bounty hunter assassin Luther Baggot tracks his victims to the American heartland. Following the murder of their mother and father, Newt, Julie, and their friends, Aaron and Beth Peet, hide from the killer in a Northern Minnesota logging camp. Believing the children have taken possession of the list, Luther tracks them down.

Fleeing to a central Minnesota town, the four young people come across a remote business location of Bauman enterprises and meet Matias Bauman, who had been a friend and former political collaborator with Newt's and Julie's parents. He takes them all to Chicago, where a different world opens up to them as they are thrust into the turmoil and violence of an urban society and economy careening into the new century.

What listeners say about The Revolutionist