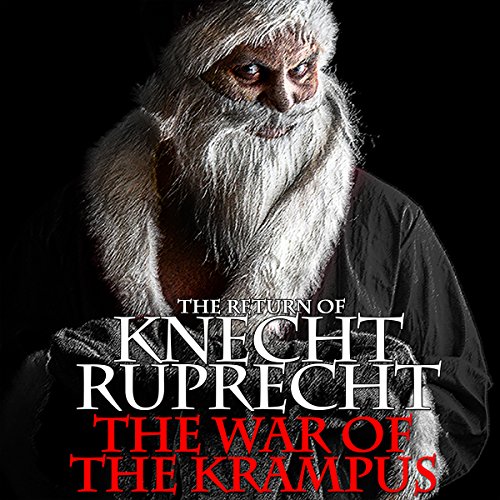 The Return of Knecht Ruprecht

The Return of Knecht Ruprecht

By: Olivia Black,Charles Graudins
Narrated by: Chuck Fresh
Free with a 30-day trial

Olivia Black's only Christmas work is destined to become a new children's classic. Along the lines of Harry Potter and Charlie and the Chocolate Factory, the first book in this series follows three very special children as they each learn to face their demons as they fight the battle of their lives to preserve good, despite a powerful and growing force of evil. An important foundation is formed as the transition of power from the old guard to the new is established. Join Jack, Chance, and Ashley in their adventures with Grandpa Hugo, Uncle Nicholas, Mr. Hecht, and the Cinnamon Men as they battle the evil soldiers of Krampus in this fun and memorable holiday story.

What listeners say about The Return of Knecht Ruprecht

It took several listens for the book to make sense and grow on me. I’m not sure if it was story line, characters, narrator, or a combination of those.
Although it wasn’t captivating, it was intriguing, which prompted my numerous attempts.
The time lines were confusing, and although I listened to it multiple times, it never really quite made sense.
In the end, I decided I did like it, for a book geared towards our youth.
Tangled in right and wrong; good and bad; and simple choices based on character or whim, it had a unique depth for a short novel.
It’s not heavy but it does have a quaint complex.