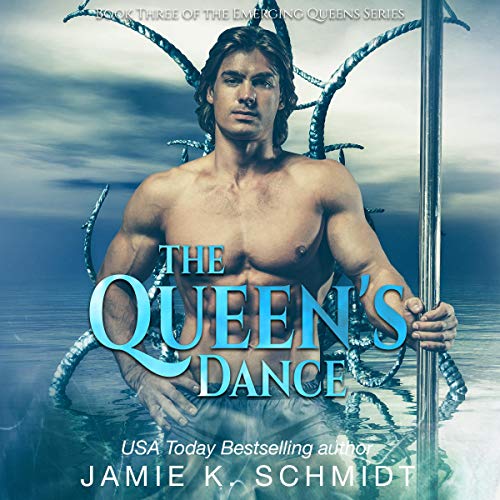 By: Jamie K. Schmidt
Narrated by: Kalinda Little
Try for $0.00

When lake dragon Remy Champlain rescues Queen Margery from her kidnappers, he knew danger was right behind them. One of the few dragons who can’t fly, Remy feels powerless to protect her. She’s a sky dragon and needs to be in the air.

However, he’ll be by her side as long as she’ll have him. When sparks flare up between them, he hopes there could be something there. But every time they kiss, she faints. It’s enough to give a guy a complex.

Margery can’t shift or fly, and she needs to stop the smuggling of drugs that make a human woman able to host a dragon’s egg. Most of the time, it ends terribly for both the woman and the egg. But she’s a new queen, and her responsibilities are no longer what they were when she was an investigative reporter.

Dragons are expecting her to set up a castle and breed. To make matters worse, as a sky dragon, she can only mate while sky-dancing, and the only dragon she wants can’t fly.

When she won’t drop the story, assassins come after her. Margery and Remy have to meet them by land, air, and sea.

Note: This book was previously published by Entangled. Bonus scenes have been added.

What listeners say about The Queen's Dance