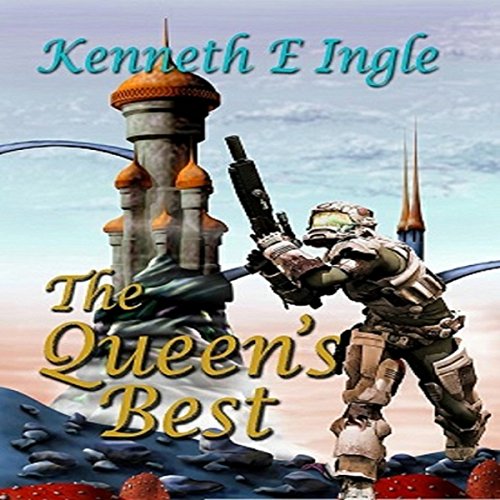 Marine Second Lieutenant James Byerley is looking for some action in the seedy side. Instead, he finds a beautiful woman fighting off assailants. The coincidental meeting sets off a lifelong relationship as Byerley discovers he's stumbled onto a coup attempt and has rescued the crown princess.

Rescuing the princess launches Byerley's career, but it also puts him in the crosshairs of the star kingdom's ambitious politicians. Given command of the Queen's elite guard, Byerley molds them into a force capable both of defending the Queen and taking the fight to her enemies. What neither the Queen nor Byerley suspect, though, is that the Queen's enemies have compromised both the kingdom's military and its intelligence.

Battling his nation's enemies forces Byerley into positions outside his zone of comfort - including conducting undercover operations on unstable neighboring planets, designing plans for large-scale space battles, and chasing down traitors. This wasn't the military a young second lieutenant, now Colonel of the Queen's Grenadiers, had signed up for, but becoming the 'Best of the Best' requires going beyond the ordinary.

Author Kenneth Ingle spins a story of military action, political intrigue, and intense emotion. Set generations after the initial exploration of space Ingle depicted in the Contact; series, the human-controlled portion of the galaxy remains a largely lawless place with pirates, rogue planetary governments, and ambitious warlords battling for control. Many of them resent a woman in a position of power and see Byerley as an obstacle to their paths to power.