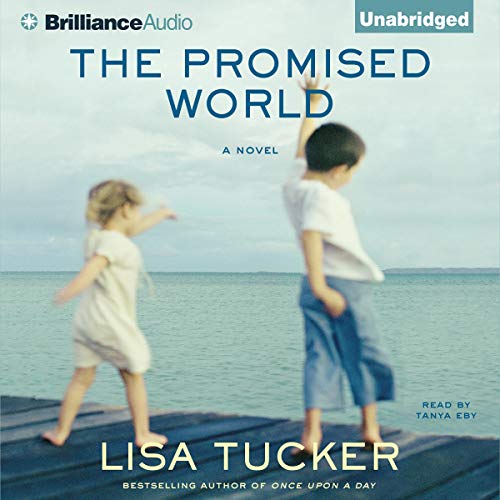 On a March afternoon, while Lila Cole is working in her quiet office, her twin brother Billy points an unloaded rifle out of a hotel window across from an elementary school, closing down a city block.

"Suicide by police" was obviously Billy's intended result, but the aftermath of his death brings shock after shock for Lila when she discovers that her twin - the person she thought she was closer to than anyone in the world - was not only estranged from his wife, but also charged with endangering the life of his middle child and namesake, eight-year-old William.

Lila's quest for answers puts her job, her marriage, and even her sanity at risk as she begins to learn the horrible truth about her family.

When Billy's children are in danger of repeating the twins' tragic past, all of the characters will have to confront their own complicity and recognize the deep guilt that always tortured Billy even as he spun a beautiful dream of the future from the stories he loved - a classic American myth of redemption and second chances.

The Promised World is an epic tale of intimacy, betrayal, and lost innocence that will haunt listeners long after they hear the final words.

"A masterfully told story that delves deep into the human psyche and examines the frailty of the human mind after a tragedy and the powerful, lifelong impact of childhood memories." (Booklist)
"Engrossing and suspenseful, Tucker's remarkable fourth novel unveils the motives behind the curious behavior and superfluous lies of unusually close-knit fraternal twins...[a] satisfying, imminently readable novel." (Publishers Weekly)
"A compulsively readable story...nothing is as it appears in this suspenseful, well-crafted look at truth and betrayal...a haunting, harrowing story." (Library Journal)