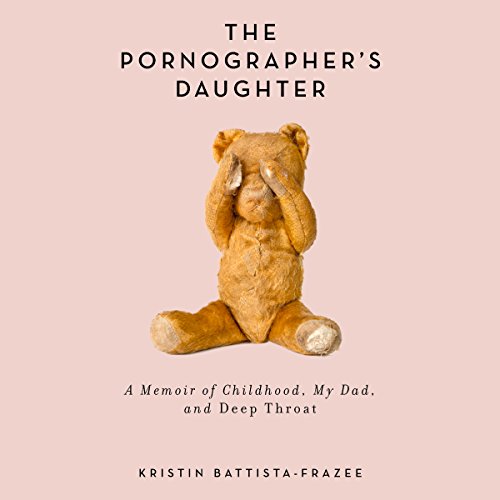 A Memoir of Childhood, My Dad, and Deep Throat
By: Kristin Battista-Frazee
Narrated by: Nancy Linari
Length: 9 hrs and 47 mins
Categories: Bios & Memoirs, Personal Memoirs
3 out of 5 stars 2.8 (5 ratings)

More than forty years after Deep Throat arrived on the cultural scene and inspired a sexual revolution, questions about the ethics of pornography and its impact on society are still being asked today and remain as controversial as ever.

The Pornographer's Daughter is an insider's glimpse into the events that made Deep Throat and pornography so popular, as well as what it was like to come of age against the backdrop of the pornography business.