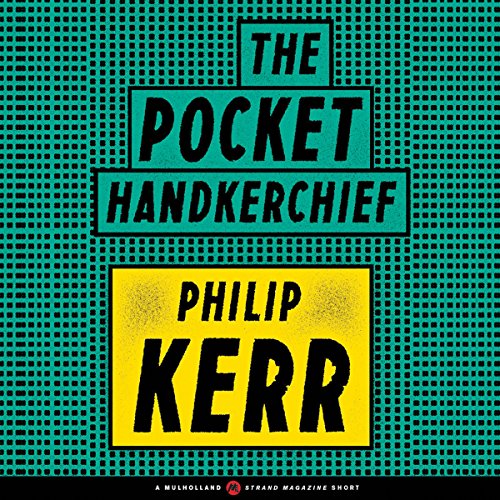 From New York Times best-selling author Philip Kerr comes a story of a young man growing up in colonial America.

No one knows when "something infernal" crept into the heart of young Master Edgar, a well-bred British orphan in the hands of a cool stepfather in 19th-century Richmond, Virginia, and under the care of the home's educated and proper slave, Scipio. Was it when his actress mother died years after moving Edgar and his brother from England to America? Was it during his strange education at the hands of the calculating Scipio? Or was it when he plotted another boy's death so that he could gain entry, through the boy's grave, into the underworld?

"The Pocket Handkerchief" by Philip Kerr is one of 20 short stories within Mulholland Books' Strand Originals series, featuring thrilling stories by the most legendary authors in the Strand Magazine archives. View the full series list at mulhollandbooks.com!