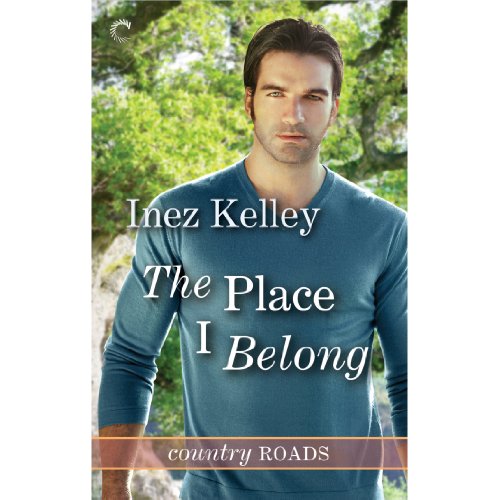 The Place I Belong

By: Inez Kelley
Narrated by: Sasha Dunbrook
Try for $0.00

Jonah Alcott found his true calling as the PR director of Hawkins Hardwood. He's a master of mediation, but the Black Cherry Canyon project has pushed him to his limit - beautiful but obstinate park manager Zury Castellano crossed a line when she enlisted the help of known eco-terrorists to protect "her" land.

For Zury, the unspoiled, scenic Black Cherry Falls State Park is more than a job - it's the only place she's ever considered home. And she'll stop at nothing to ensure Hawkins Hardwood doesn't touch a single twig in it, even if that means agreeing to spend the weekend with corporate drone Jonah. He might think they're working toward a compromise, but Zury has no intention of backing down.

Infuriating but irresistible, Zury teaches Jonah that the beauty of the mountains can't be bought. But Jonah will need to prove he's on her side - in life and in love - and show her who the real bad guys are, before it's too late….

What listeners say about The Place I Belong

I love her books and I will miss her and her writing forever. The world, especially her children will miss her. RIP.