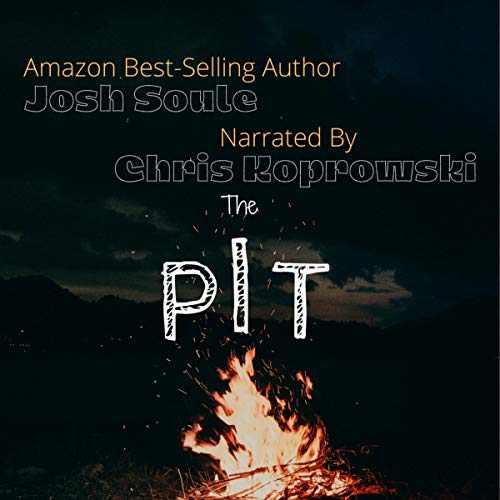 By: Josh Soule
Narrated by: Chris Koprowski
Try for $0.00

Officer Seth Erickson is a by-the-book professional, at least until he meets attorney Matthew Longtine and his wife, Deborah. As Seth pursues the elusive Masked Vigilante, Matthew and Deborah solicit him as a security guard while they strive to combat the city's growing gang problem.

When Matthew's health takes a turn for the worse, his beloved wife, Deborah, is determined to do whatever it takes to save her husband, even if it means risking losing everything.

Thousands of miles away, a beautiful girl named Karina is trapped in a dead-end life with her unsavory boyfriend. Surrounded by tragedy and addiction, Karina sees no way out until military veteran Jason comes into her life. The misfortune Jason and Karina face sends them on the road, and right to Deborah Longtine.

Now trapped in Deborah's criminal activity, Seth Erickson reluctantly does her bidding and watches her empire grow. Jason and Karina, desperate for a way to survive, join Deborah's band of criminal misfits known only as "The Pit".

What listeners say about The Pit

This was a story that I enjoyed from beginning to end, it had great characters and story line, The narration was good... I would recommend this to other's.. I received this in a free audiobook promo and this is my voluntary unbiased review.

This book kept my interest from the beginning to the end, with surprises along the way.

The narrator did a wonderful job with the narration.