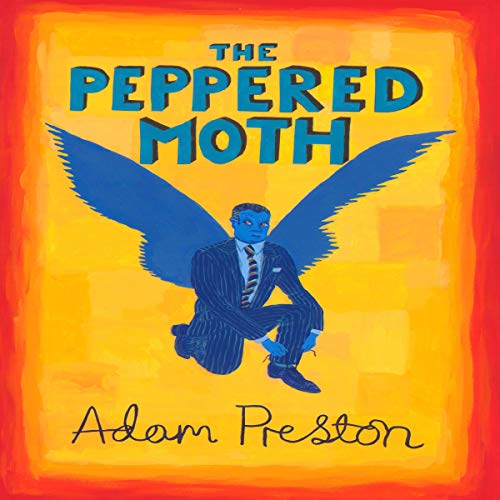 The most outrageous and hilarious book you will hear - this decade!

It's the most important day in his business calendar but Michael Peel has undergone an inconvenient transformation. Although only skin deep, it is a change that immediately induces hysteria in his wife. The police are called and Mr Peel finds himself on the run, suspected of murdering himself.

The Peppered Moth is a lively romp through late twentieth-century London. Pitilessly skewering such monsters as a personal loan company boss but equally scathing of the out-of-control mores of political correctness, this is a blast of fresh air that tackles the delicate subject of identity with what appears to be reckless glee.

Forced to impersonate a fictitious friend Michael Peel embarks on a desperate adventure that will involve him in everything from enforced stand-up comedy to naked cycling in South London - and will test every fibre of his being. Culminating in a riot in Trafalgar Square, this is a hilarious roller coaster that countless reviewers have described as "laugh out loud".