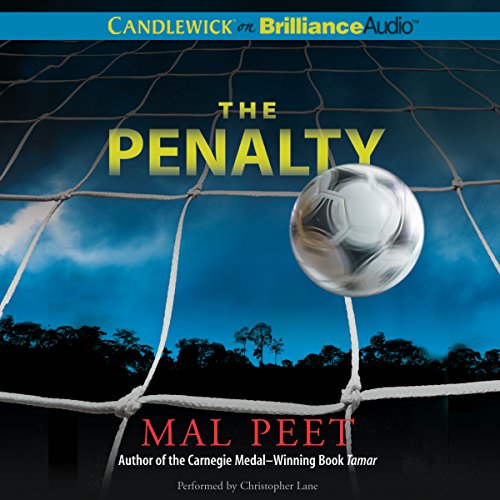 As the city of San Juan pulses to summer's sluggish beat, its teenage soccer prodigy, El Brujito, the Little Magician, vanishes without a trace - right after he misses a penalty kick and loses a big game for his team. Paul Faustino, South America's top sports reporter, is reluctantly drawn into the mystery of the athlete's disappearance. As a story of corruption and murder unfolds, Faustino is forced to confront the bitter history of slavery and the power of the occult. A deftly woven mystery flush with soccer and suspense, this gripping novel is one that shouldn't be missed.

From the award-winning author of TAMAR, a time-shifting thriller about a vanishing soccer star, occult secrets, and the dark history of slavery.