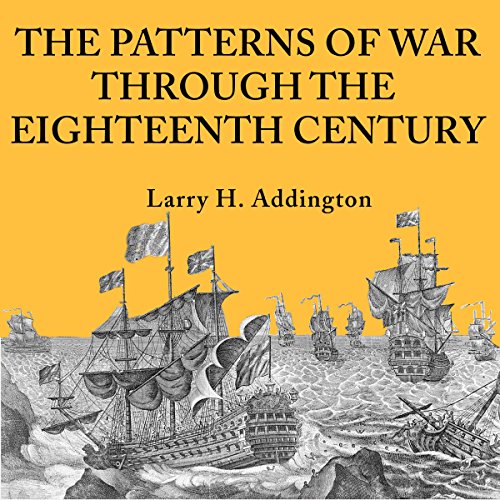 The Patterns of War Through the Eighteenth Century

By: Larry H. Addington
Narrated by: Steve Rausch
Free with a 30-day trial

A history of war and warfare from ancient to early modern times, The Patterns of War Through the Eighteenth Century explains not only what happened in warfare but why war in a certain time and culture took on distinct and recognizable patterns.

Larry H. Addington discusses the development in weapons and tactics, methods of logistics, and characteristics of generalship. He shows how the changing patterns of war during this long span of history paved the way for those that would emerge in more recent times.