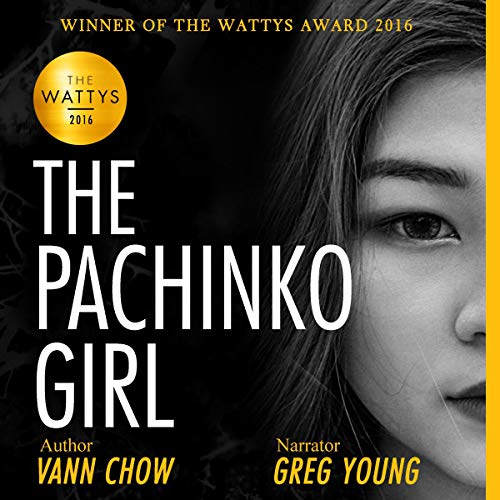 An unforgettable, breathless debut fiction by author Vann Chow, The Pachinko Girl is the winning selection of an international book award online with over 140,000 submissions. While the book appears to be a murder mystery, the author explores and exposes a slew of human rights issues such as gender inequality, hyper-sexualization of teens, homosexual discrimination, racial discrimination, and workplace bullying among others in Japan through the eyes of a foreigner with his friends from different walks of lives and professions in her seminal debut fiction series.

Synopsis: An American businessman who lingered in Pachinko parlor every night in his lonely life as a foreigner in the city of Tokyo met Misa, a young Japanese hostess that worked at a the parlor by chance. Knowing her personal woes, he gave her his winning as an exchange for Japanese lessons. That large sum of money incriminated them to false accuse of sex trade. Meanwhile, an ex-adult film producer investigated the death of a certain foreign producer who happened to have filmed Misa in his legendary work, in which she was seemingly strangled to death. Was Misa the murderer?

What listeners say about The Pachinko Girl

The book was much fun to listen to - a good story with twists and turns that gives one an idea about life in Japan. It was thrilling from beginning to end and Greg Young has a nice voice I think that puts you right into the story in no time. Recommended.

This book was given to me for free at my request and I provided this voluntary review."