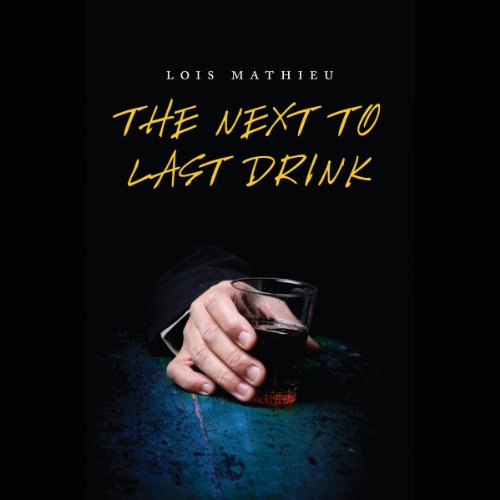 The Next to Last Drink

What kind of courage does one need to break the cycle of addiction after years of using alcohol to relieve anxiety? Rumi, the 13th century poet asks: Why do you stay in prison when the door is so wide open?

Will Valentine is a prominent architect who spends much of his life using alcohol to quiet the nervousness he has had all his life, but this remedy becomes toxic. He begins the journey of recovery, believing in the power of his will and courage. He's determined to stay sober with these personal assets until a surge of anxiety weakens his will power and threatens his resolve.

Anxiety medications that might become addictive are frowned on by his counselors. Safer medications either do not relieve anxiety or they diminish his libido. He admits that his mind wants to be sober, but in his heart he wants to keep on drinking. In truth, alcohol has given up on him, but he has not given up on alcohol. What was once a remedy is now a poison.

Will is at the crossroads of life when a diary comes into his hands and challenges him to confront his addiction at a deeper level. He considers the limitations of will power and re-thinks his position on faith. But he is wary of giving in to a higher power for fear of losing personal freedom. He wants to be the man he knows as Will Valentine.

Listeners will accompany Will Valentine on his personal journey. They will better understand why people, who obviously have so much to lose, remain in their self-made prison of addiction.

What listeners say about The Next to Last Drink

If you could sum up The Next to Last Drink in three words, what would they be?

the emotional aspect of a man in desperate need of healing

Have you listened to any of Ry Welch’s other performances before? How does this one compare?

Yes. This one is excellent.