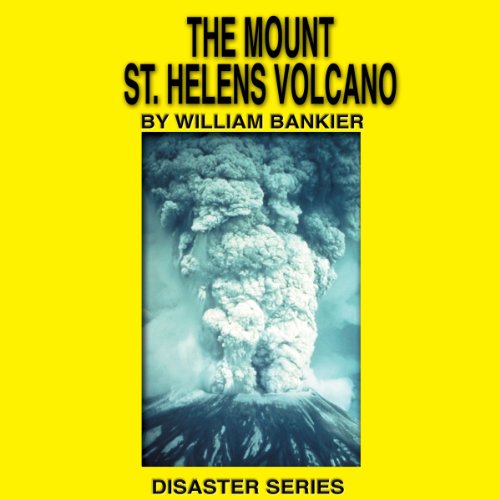 By: William Bankier
Narrated by: The Staff at High Noon Books
Try for $0.00

When Mount St. Helens began releasing steam, nearby residents were told to get off the mountain. One man decided not to, and he paid dearly for his decision. The Mount St. Helens Volcano is part of the non-fiction series "Disasters" that will engage listeners of all ages, including English Language Learners. These moments in history recall the death and destruction caused by both natural and manmade disasters around the world. The Disaster series probes the loss of the space shuttle Challenger's crew, the oil-well fires set in Kuwait by forces of Saddam Hussein's Iraq during the first Gulf War, the Korean airliner shot down by Russia in the Former Soviet Union, the nuclear meltdown at Chernobyl, and the Mount St. Helens eruption.

What listeners say about The Mount St. Helens Volcano