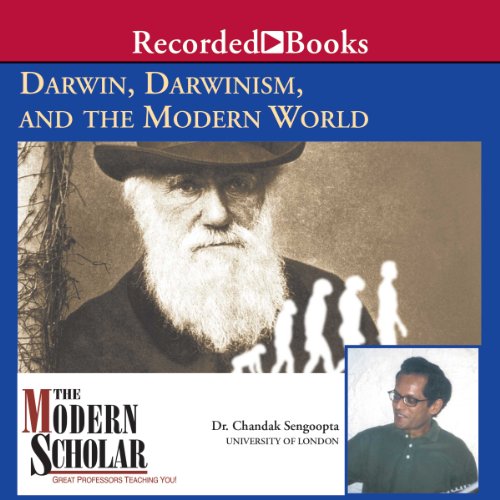 The history of Western civilization can be divided neatly into pre-Darwinian and post-Darwinian periods. Darwin's 1859 treatise, On the Origin of Species, was not the first work to propose that organisms had descended from other, earlier organisms, and the mechanism of evolution it proposed remained controversial for years.

Nevertheless, no biologist after 1859 could ignore Darwin's theories, and few areas of thought and culture remained immune to their influence. Darwinism was attacked, defended, debated, modified, ridiculed, championed, interpreted, and used not only by biologists but also by philosophers, priests, sociologists, warmongers, cartoonists, robber-barons, psychologists, novelists, and politicians of arious stripes.

This course will introduce the major themes of Darwin's works and explore their diverse, often contradictory impacts on science and society from 1859 to the present.