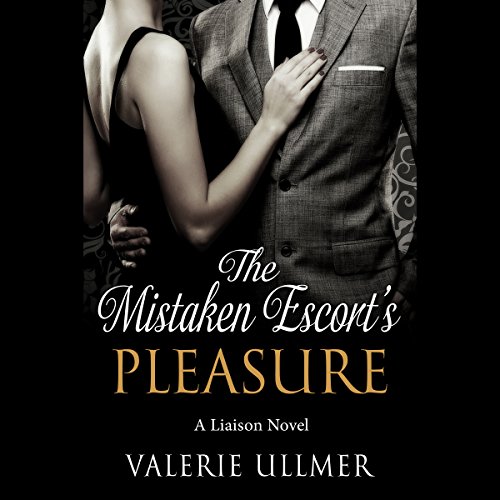 Lucian Cole was the exact copy of a successful businessman. From his custom-tailored suits to his dedication to his tech company, he lived for work. But lately, a restlessness had come over him, and it had been driving him to find someone to share his life with.

The women he dated were more interested in his money and his position in life than getting to know him, and he started to think that he would never find the right woman. Seeing his sister's happiness with his best friend had given him hope that something might change, but after years of choosing work over dating, he might had to admit to himself that he missed the one woman he was meant to be with.

Ellie Roth loved color, art, and design, and it permeated every part of her life. She had settled into her career over the years, finding that she managed projects more than she designed, and each day she found that she missed letting her creative side shine through. Although her life hadn't gone exactly the way she planned, she's stunned when she receives a wedding invitation from her ex-boyfriend and her old roommate. And now she needs a date, the sooner the better.

At her friend Nina's suggestion, Ellie made an appointment with Rebecca Kane at Liaison to ask for the slim chance that one of her escorts could pretend to be her boyfriend. What she hadn't counted on was meeting Lucian Cole and her instant attraction to the man. But with his expensive suit, his perfectly combed hair, and his gorgeous face, she knew that he wasn't meant for her.

After presenting her request to Rebecca, Lucian quickly offers to pose as her boyfriend. Pushing aside her attraction, she knew that nothing could come from her interest to Lucian and scoffed at the idea. They were complete opposites. But the more she refused, the more he charmed his way into her life, until she found herself agreeing to the preposterous plan.

What listeners say about The Mistaken Escort's Pleasure: A Liaison Novel

One of the worst narrators. The story was not bad but the narrator made it awful. Whenever the male lead called his girlfriend "My love" the narrator would say thise 2 words in a British accent. And no one in the story is British. This audio is a no go for me.