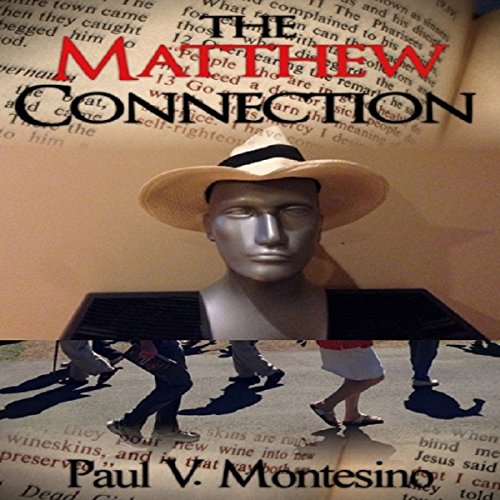 Midsummer is usually fun time in Boston. Whether it's going to a baseball game, walking around the waterfront, or touring the historic places, visitors and residents alike, have a great time with their lives. Unfortunately, this particular summer, someone with a criminal view of life had a different goal in mind.

A serial killer, who had a fanatic and clever idea about choosing victims on a random basis and selecting the murder dates based on meticulous religious fanaticism learned since childhood, broke into the city joyfulness with his mad methods of destruction.

It would take a priest and two dedicated police officers to detect the bizarre murders and convince an incredulous police department that the serial killer and his killings existed in the first place. It would take additional investigation and ingenuity to learn how the killer carried out the murders before authorities launched an urgent manhunt without precedent trying to catch and stop him before he could kill again. This is the story.