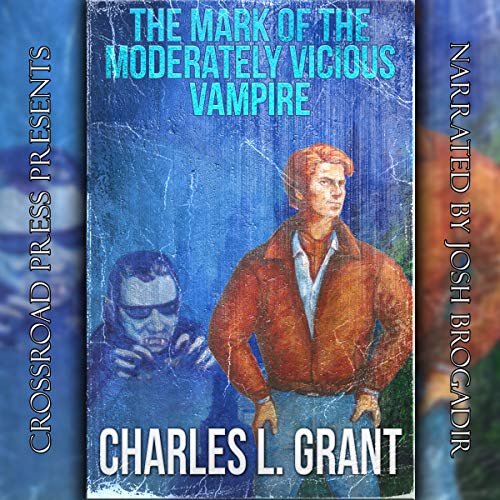 The Mark of the Moderately Vicious Vampire

The Mark of the Moderately Vicious Vampire

A pain in the neck

He turns into a bat. Drinks the blood of the living. And never pays income taxes. He's the Vampire Lamar, and since he's come to New England, the body count's been rising every time he rises.

But even eternal nightlife can take on a chill without companionship. The unholy fiend-in-need seeks a down-to-earth, flesh-and-blood girl who's his...er, type, for a very long-term relationship.