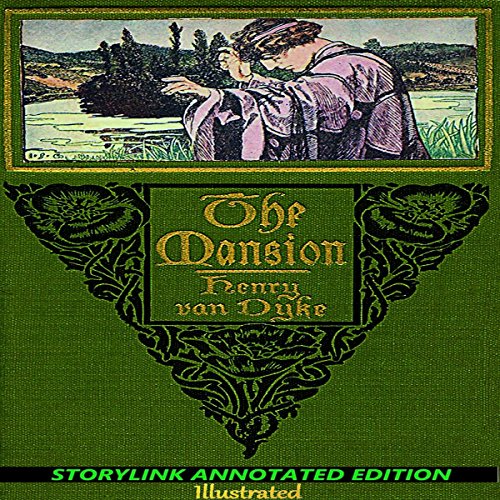 By: Henry van Dyke
Narrated by: Shandon Loring
Try for $0.00

This wonderful story about the true spirit of giving. This classic Christmas story is about forgetting oneself, and focusing on the needs of others. John Weightman is living a misdirected life, he has done much good in the world, but it has all been calculated to be of benefit to himself and his businesses. Fortunately he receives a wake-up call through a beautiful Christmas Eve experience, and receives a privileged preview of his heavenly mansion. He learns the truth of the scripture, "Lay not up for yourselves treasures upon earth, where moth and rust doth corrupt; but lay up for yourselves treasures in heaven, where thieves do not break through nor steal."

What listeners say about The Mansion