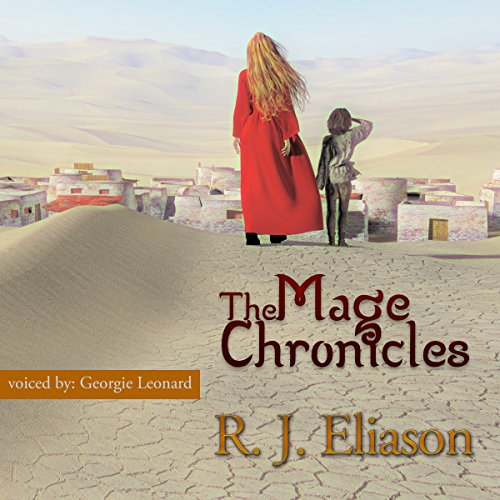 The Gilded Empire: A magical empire so ancient its name has been forgotten to the mist of time. Its citizens believe they are in their golden age, but already the rot is showing underneath the gold veneer.

A mage level healer, Mary is unprepared when the Council of Mages wants her to intervene in a border dispute in a distant part of the empire. What does she know of nobility or war? Not one to back down, she must confront the harsh realities of life outside the central core, a legion of unstoppable warriors and the ghosts of her own past.

What listeners say about The Mage Chronicles