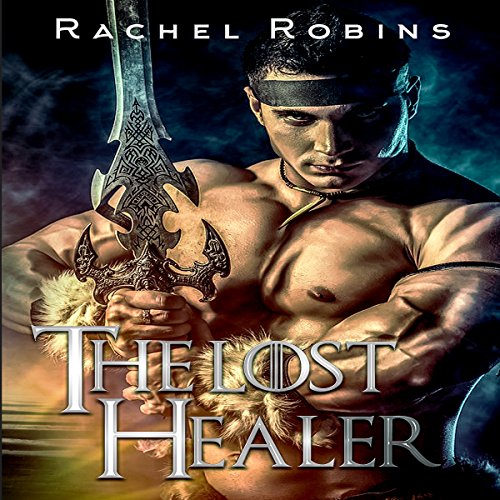 By: Rachel Robins
Narrated by: Rhett Samuel Price
Try for $0.00

When raiders come to Daelfjord, Frida is taken away from her home and everyone she's ever known, doomed to a life of slavery. Although she belongs to Agnarr, lord of Groenthjal, she can't seem to escape the attention of Daegal, the town's resident magician. Sparks fly as their personalities clash, but it is eventually Daegal who helps her escape from the raiders.

The magician has his own plans for Frida's newfound freedom, however, and it isn't for her to return home to Daelfjord. Instead, he is convinced that her very existence was prophesied and that she will be instrumental in battling the evil forces coming from the Borderlands.

All Frida wants is to return home, to her comfortable life of healing the sick and wounded, but it seems that fate has other plans for her. Will she eventually get what she wants? Or will she only trade Agnarr's slavery for Daegal's control?

What listeners say about The Lost Healer

I tried this book because of the narrator who has become one of my favorites. As usual he did an excellent job with what he had to work with.
If I fast forwarded thru the racy parts, I'd miss the story. I'm not sure there was one.
Just did not catch my attention.
This book was given to me free of charge, and I voluntarily gave this review.

Seeing as I felt a little disconnected I think that maybe I would've understood things a little bit better had I seen it in writing.

to me...I wanted to see what made her so special. Just when you think it might tell you...the book is over! :(