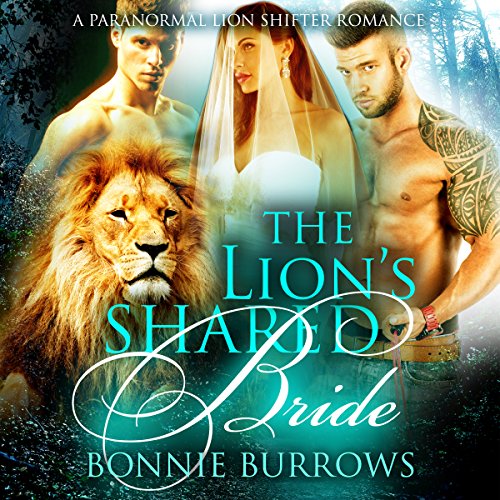 By: Bonnie Burrows
Narrated by: Kathleen Burns
Try for $0.00

Bored with conventional dating, Nina decided to try something different; but she had no idea just what she was letting herself in for.

After signing up to an adult dating site, she found herself receiving lots of different and very interesting propositions.

Two handsome young men named Soren and Aedan wanted to meet her and "share" her sexually for the weekend.

Nina had never experienced a ménage before, and the thought of being pleasured by two muscle bound hunks for a few days was very appealing to her naughty side.

However, she was soon going to learn that these men were also Lion Shifters, and they have intentions for her way beyond just one weekend.

They need a mate, and they need her soon....

What listeners say about The Lion's Shared Bride