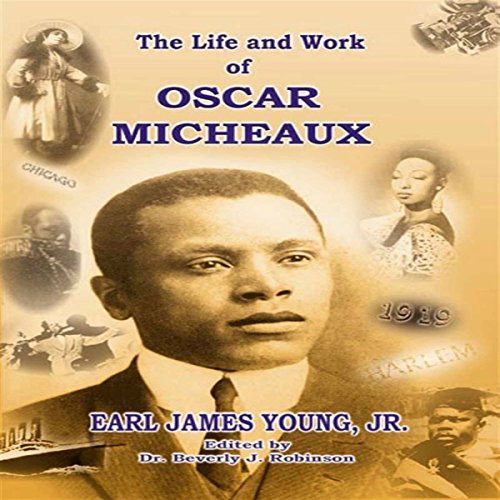 The Life and Work of Oscar Micheaux

The Life and Work of Oscar Micheaux

Over a three-decade period that began in 1919, Oscar Micheaux wrote, directed, edited, produced, and distributed over 40 films nationally and internationally. These films usually featured all-Black casts. They spanned a silent film period (1919-1930) and a talkie period (sound films) (1931-1948). Given such a background and the period in American history into which he was born, Micheaux's achievements were extraordinary and his legacy is a study of survival, persistence, and bold determination to develop a new era in Black films.

What listeners say about The Life and Work of Oscar Micheaux