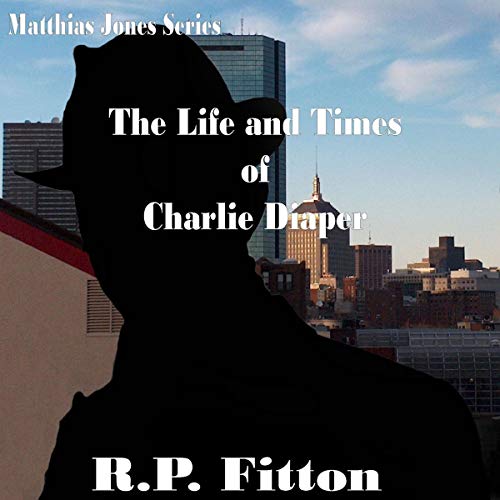 The Life and Times of Charlie Diaper

The Life and Times of Charlie Diaper

Mob boss Albert Fiore is under suspicion of fixing races on Channel Z, a nationwide gambling video feed. To clear himself of the charges Fiore plans to implicate Charlie DiPiro, former mob boss now suffering from dementia. Cocoa Stefani was brought up in DiPiro’s organization and has an unyielding loyalty to his boss. In this backdrop a Mustang explodes behind Coach Matthias Jones’s baseball game. As Cocoa disappears Jones follows a lead to find out why the car exploded. Sidetracking the investigation Is boisterous sportswriter Billy Bobcat. In the course of turning up clues, Jones uncovers the truth but also faces Fiore’s wrath.