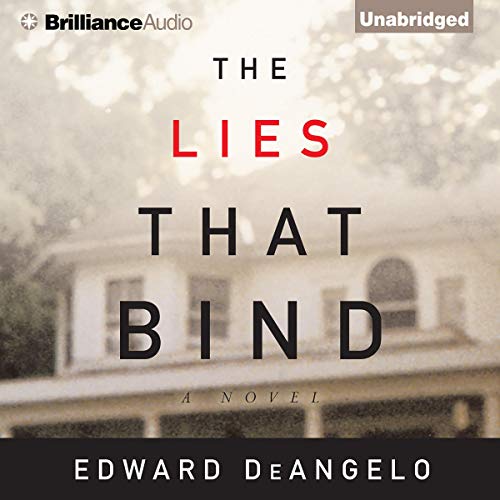 The Lies That Bind

The Lies That Bind

Executive VP Peter Morrison, divorced father of 13-year-old Sam, has always suspected - deep down inside - that Sam is not his biological child. This doubt gnaws at him until he seizes an opportunity to have their blood tested and his horrible fears confirmed. Furious, confused, and hurt, he lashes out at his ex-wife. She retaliates by refusing to let him see Sam, and by telling the boy that his beloved father is really no such thing.

In an effort to regain visitation rights, Peter sues for the return of years of generous child support payments. In the ensuing courtroom battle, he is forced to confront whether he can still be a father to a boy who has no biological or legal connection to him. This is a finely wrought, gripping page-turner that addresses the very definition of fatherhood - is it blood, money, or love?