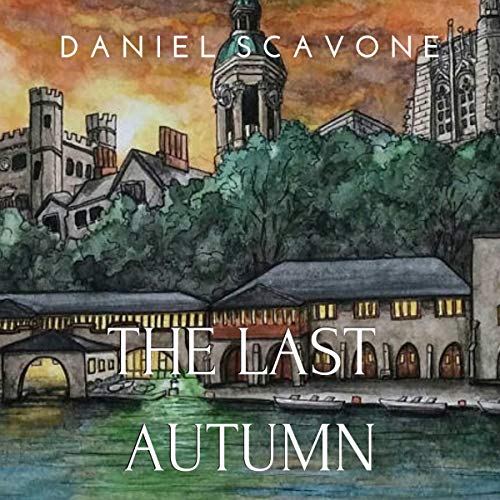 By: Daniel Scavone
Narrated by: Martin Landry
Free with a 30-day trial

In his last year at Princeton, Alex Williams discovers that, in a school where the best and the brightest are around every corner, it does not always mean that life is a long, lazy weekend at the beach. Alex lives in one of the eating clubs, the epicenter of Princeton's social scene. His best friend and roommate, the wealthy son of a US senator, is at school to do anything but study and appears to be holding something dark inside him. Alex discovers what that is but does not realize that the tragedy will take an even worse turn.

Alex struggles to address the demands of school, athletics, social interactions, and figuring out his life's path. Alex's relationship with his girlfriend is rocked by accusations of infidelity and mistrust. Alex also runs into conflict with his crew coach as they both question his desire and responsibility to the team. As senior year winds on, Alex grows increasingly concerned with what he is going to do after graduation. He has a life-changing meeting with a very wealthy alumnus that will give Alex some clarity as to what he may want to seek in his future.

The Last Autumn questions what constitutes success in America and if these are goals really worth striving for. The novel takes jabs at what society values as "having made it". Although funny and satirical, the novel confronts serious issues such as child abuse, drugs, privilege, power, sex, and suicide.

What listeners say about The Last Autumn