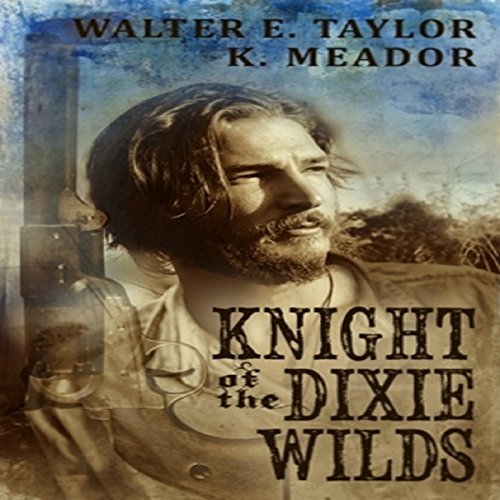 The Knight of the Dixie Wilds

No period in the history of the United States of America forms a field so rich with chivalry, romance, and drama as the years between 1865 and 1870, the so-called days of the reconstruction of the South. During this period the nation was born again and started on its climb to the top rung of power among the nations of the world.

The heroism of the overpowered South during that time was strangely slighted by historians. For more than 60 years it has remained practically unknown except to a few survivors of the day.

What listeners say about The Knight of the Dixie Wilds