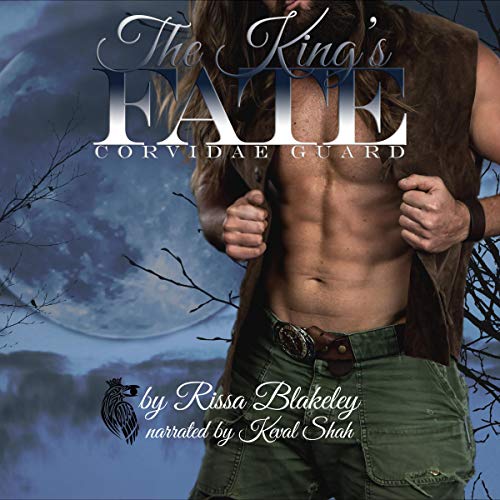 By: Rissa Blakeley
Narrated by: Keval Shah
Try for $0.00

In a world where Fae and Vampire will forever be at odds, a Vampire wins the crown, ruling the Fae Realm for the first time in history.

After the execution of the Succubus who attempted to murder the King, her Incubus vows to avenge her, putting a devious plot into action. Breaking Fae law, he creates what he thinks will be the most powerful half-breed known to the Realm, placing him as a pawn to make the King feel the pain of death while living.

The Incubus shows patience, waiting for the right moment to strike.

Upon his half-breed son’s 18th year, he conjures images full of romanticized thoughts and desires that pushes his son and the King together, creating a fiery love affair neither could have imagined.

Will the Incubus avenge his love?

Will the plot bring the King a fate worse than death?

Will the King and his male lover survive?

What listeners say about The King's Fate