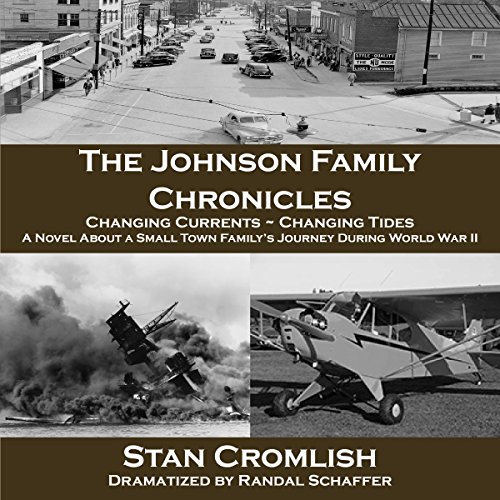 A fictional account of a typical small town American family facing hard decisions after the sneak attack on Pearl Harbor by Japan. Being forced to navigate the difficult days which would shape the course of their lives, this coming of age family story typifies those events that were played out in many small towns across the United States during World War II. Written in a style to take the reader on a historical journey that highlights American families of the Greatest Generation, the story follows the hardships that must be endured in order to earn ultimate victory. This is the first in a series that will cover the entire period of World War II and its effect on the Johnson family and how they worked to overcome the trials and tragedies that are a part of war when awaiting news of family from far flung battlefields.