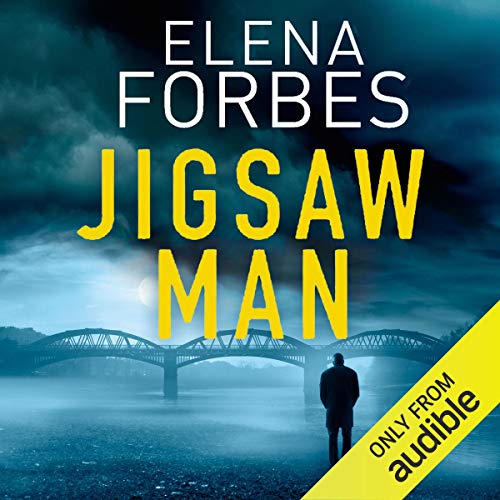 By: Elena Forbes
Narrated by: Ric Jerrom
Try for $0.00

DI Mark Tartaglia spends a night in a west London hotel with a woman he has just met. When he is called out to the same hotel the next morning to investigate a murder, he realises it must have taken place while he was there. If things weren't already complicated enough, the investigation takes a new and horrifying turn when he recognises the young female victim.

Still reeling from the shock, he learns that another case he has been investigating - the body of a homeless man found in a burnt-out car - is also not what it seems. Tests reveal that the corpse has been assembled from the body parts of four different people.

Under mounting pressure from the media and unsure where his loyalties lie, Tartaglia must solve this new macabre puzzle before the Jigsaw Killer strikes again.

What listeners say about The Jigsaw Man

Cant get past the narrators voice.

I just cant take to the Voice of the Narrator which is disappointing... just one of those things i guess. I did not get past the first 10 minutes. :((