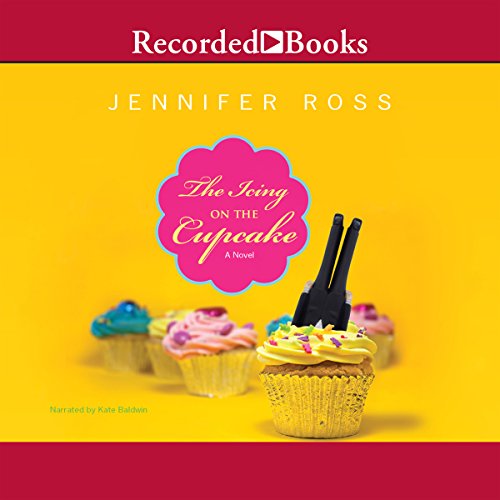 The Icing on the Cupcake

The Icing on the Cupcake

A former journalist for the Wall Street Journal and Dallas Morning News, fan-favorite author Jennifer Ross pens a delicious tale revealing how just the right treat can inspire solutions to life’s challenges. After getting dumped by her fiancé, Ansley visits her grandmother—who has troubles of her own. As Ansley tries to bake away her sorrows, she discovers what may be the answer to both their problems.

“Striking the perfect balance between tart wit and sweet romance … a thoughtful blend of chick lit and women’s fiction.” ( Booklist)

What would have made The Icing on the Cupcake better?

I love the escapism of a good chick-lit, fluffy, beach read but this one was paced very oddly and showed no character development, and required too much suspensions of belief to enjoy. The main character changed but it was nearly instantaneously. Everything seemed so instantaneous in the book, and then it just ended. I really wanted to enjoy this book and this character but it was hard. So hard.

Would you ever listen to anything by Jennifer Ross again?

Have you listened to any of Kate Baldwin’s other performances before? How does this one compare?

The audio narration was great, I had no issues with it.

What character would you cut from The Icing on the Cupcake?

The secondary love interest. It was really pointless.

The story had the bones of what could have been a fantastic, fun, fluffy read. The dumped girl that builds herself up again is one of my favorite plots, this one just left me feeling empty and slightly frustrated.