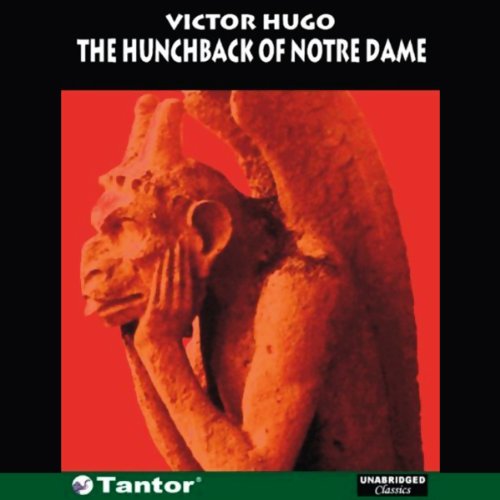 The Hunchback of Notre Dame

The Hunchback of Notre Dame, first published by Victor Hugo in 1831, is set in fifteenth-century Paris. The archdeacon of Notre Dame, Claude Frollo, falls in lust with Esmerelda, a gypsy dancer who is much admired in Paris. At his instruction, Quasimodo, the hunchbacked bell-ringer of Notre Dame who he has befriended, kidnaps her. Esmerelda is rescued by Phoebus de Chateaupers (Captain of the Royal Archers) and she falls mistakenly in love with his bravery when he is, in reality, something of a rogue and a braggart.

Jealous, Frollo follows Esmerelda to a meeting with Phoebus. Frollo stabs Phoebus before Esmerelda. Tortured, Esmerelda confesses to killing Phoebus and is sentenced to death for the murder. On the gallows, Esmerelda sees that Phoebus is still alive and begs for him to help, but he turns away from her. Just then, Quasimodo swings down and rescues her, bringing her to sanctuary in the cathedral. Adventures follow, including a band of gypsies' attempt to save Esmerelda from the cathedral, the disguised Frollo's persuasion of the girl to leave with him, and the brief return of Esmerelda to her mother.

What listeners say about The Hunchback of Notre Dame

This version will be listened to again and again!