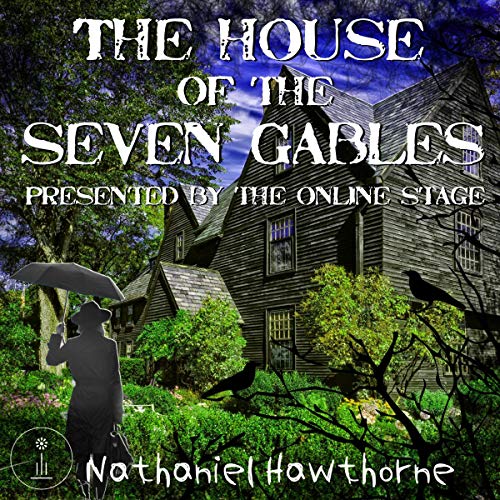 The House of the Seven Gables

According to legend, the Pyncheon family has been cursed by their 17th century ancestor, Colonel Pyncheon, who stole the land from Matthew Maule. Maule was later put to death after being accused of witchcraft and the deed for the land could not be found. Now living in the New England mansion fraught with haunted miseries of the past, Hepzibah Pyncheon opens a small shop to pull herself from the poverty-striken curse she has lived under while her brother, Clifford, was serving a decades-long prison sentence for murder. Her young cousin, Phoebe, moves in and quickly wins the hearts of customers, as well as that of the strange tenant at Seven Gables, Mr. Holgrave. Pursued by their wealthy and relentless cousin, Judge Jaffrey Pyncheon, the family pieces together new evidence of what really happened with the murder and the missing deed.

What listeners say about The House of the Seven Gables

a mixed bag worth listening

great gothic story. the only issue I found was that Phoebie's accent was so modern that it ruined the atmosphere. Ben Stevens on the other hand, has the most amazing voice adding just the right kind of feel to the character of Clifford. He's 10 out of 10 for me.