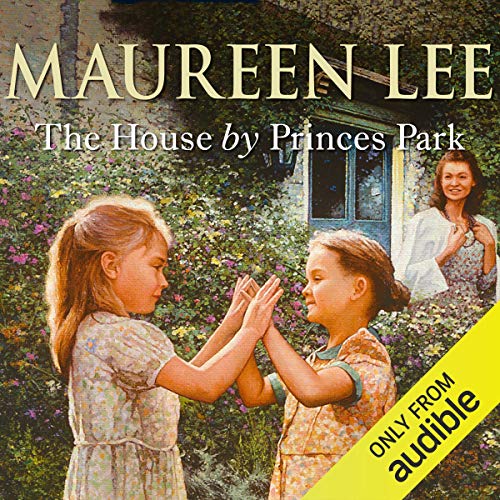 The House by Princes Park

By: Maureen Lee
Narrated by: Maggie Ollerenshaw
Try for $0.00

The First World War is almost over when nurse Olivia Jones meets dashing American soldier, Tom O'Hagan, and they propose to marry.

But Tom is dead by the time Olivia finds herself pregnant. Just hours old, their daughter Ruby is brutally removed from Olivia by her disgusted father and secretly taken to be raised in a convent in north Wales.

At 14, Ruby is beautiful, intelligent, and wilful - and delighted to be chosen by the wealthy Emily Dangerfield, who lives in a grand house near Liverpool, as a companion.

But her charmed life there comes to an abrupt end.

What listeners say about The House by Princes Park

Another winner from Maureen Lee

I always enjoy books by Maureen Lee and this one is no exception, the characters are well drawn and always interesting from beginning to end. I would recommend this audio book to anyone who enjoys a good family story The reader, Maggie Ollerenshaw is excellent.

Maureen never failed. Loved this one so much.
The characters all real
Sad you have gone Maureen but Yr books will live on xx

Feel in love with the character . Family's who would have them .

Really enjoyed the story for start to finish .Amasing how good comes out of bad .