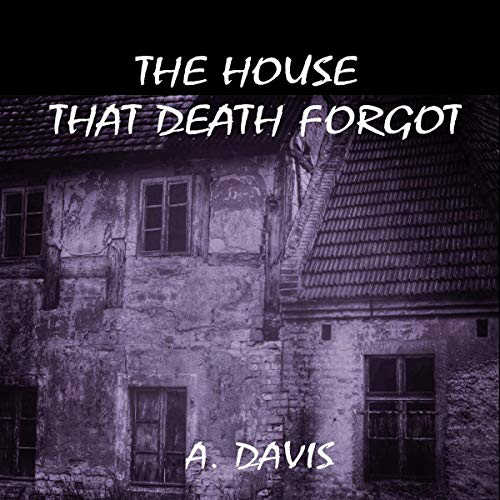 The House That Death Forgot

The House That Death Forgot

Overlooking Purgatory Chasm, there sits an old house that has far exceeded its occupancy limit. Only those who reside here are no longer living - they are the ones who have passed on within the confines of its walls and cannot escape. Death had all but forgotten the wretched souls here. When Clara Mae fell to her death and added to the count, it was one too many for the rest of them to take - something had to be done. There just wasn’t room for all of them to exist in that house any longer.

But what would it take to break the curse that kept them confined for all these years?

While the others had occupied themselves with haunting the living, Charles plotted an escape. But could it work, or would it backfire and leave them worse off than they were before? Could he find a way out before more bodies piled up?

Perhaps the evil one would find the answer, or maybe it would just take the help of a child to bring them the peace they had been waiting for all this time.