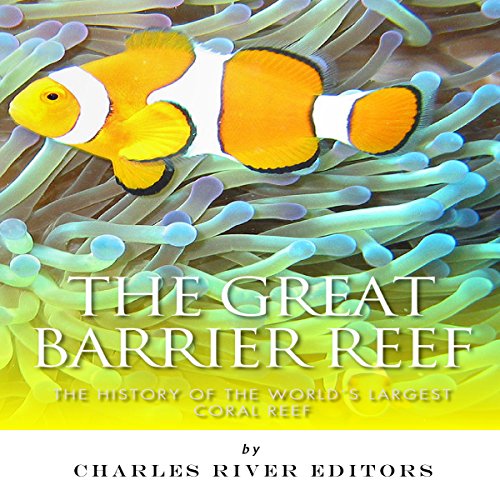 "Coral is a very beautiful and unusual animal. Each coral head consists of thousand[s] of individual polyps. These polyps are continually budding and branching into genetically identical neighbors." (Antony Garrett List)

People have always loved to build things, whether it's a feat of engineering in an underground subway or the construction of the world's tallest skyscraper. Thus, it's somewhat ironic that the largest structure ever built was not made by humans, but by incredibly tiny organisms known as coral polyps. Over the course of tens of thousands of years, these small organisms have put together a collection of nearly 3,000 reefs that form a collective stretching across 130,000 square miles. It is often mistakenly claimed that the Great Wall of China can be seen in space, but it's absolutely true that the enormous Great Barrier Reef is visible.

will be listening to this again.
very informative
Well spoken
Provides a good coverage of history of the great barrier reef