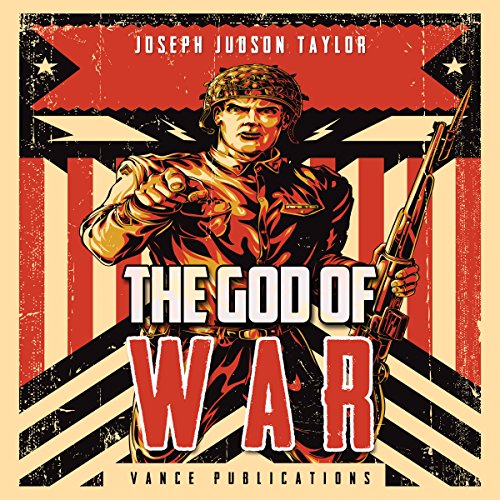 By: Joseph Judson Taylor
Narrated by: Gerald Zimmerman
Try for $0.00

Rev. Joseph Judson Taylor (1855-1930) was a southern Baptist minister but also a pacifist.

At the Southern Baptist Convention's annual meeting in 1917, he offered a peace resolution in opposition to the pro-war wing of his denomination. The resolution was easily defeated by the pro-war members, but he continued to espouse his anti-war views and in 1920 published The God of War.

In his book, Taylor exposes the various war gods in every culture beginning in Genesis and down through history to the modern era. He details the worship and sacraments of the war god, as well as the justifications for war used by politicians, generals, and unfortunately, ministers of the Gospel. He contrasts all of this with biblical teaching and the words of Jesus Christ. Throughout the book he quotes various pro-war elements at work within the western church, secular culture, and military at the time of the First World War.

The God of War is a must-listen for all Christians.

What listeners say about The God of War