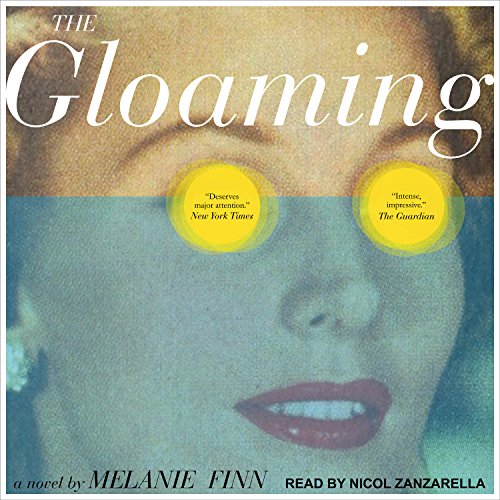 Pilgrim's husband left her for another woman, stranding her in a Swiss town where she is involved in an accident that leaves three children dead. Cleared of responsibility though overcome with guilt, she absconds to Africa, befriending a series of locals, each with their own tragic past. Mysteriously, the remains of an albino appear, spooking everyone - a sign of a curse placed by a witch doctor, though its intended recipient is uncertain. Pilgrim volunteers to rid the town of the box and its contents, though wherever she goes, she can't shake the feeling that she's being followed.

Main Character a blank...yet still manages to be very annoying

By trying to avoid the white woman appropriating African culture trope, the author makes the main character (an attractive white woman) almost a complete blank. I was bored or annoyed with the parts told from her perspective...in other words most of the book.