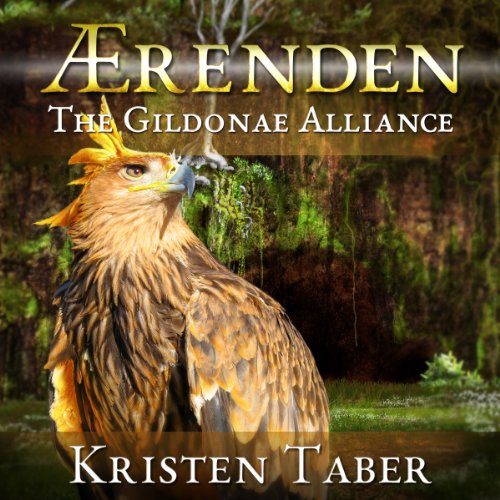 By: Kristen Taber
Narrated by: Karen Savage
Try for $0.00

Book 2 of the Ærenden series.

Several months after Meaghan's return to Ærenden, the kingdom's war has taken a turn for the worse. The Mardroch army hunts the new King and Queen, destroying villages in its wake. And Meaghan and Nick, training for battle in their remote section of wilderness, are far from safe. Danger hides in shadows and behind innocent faces. Allies become foes. Each day is a fight to survive. But in the end, only one threat matters. And it's a threat they never see coming.

What listeners say about The Gildonae Alliance

3.5 stars. I enjoyed this one. During parts I felt like this book was a lead up to the third (and final?) book so some parts dragged for me (what can I say I am an action girl!)but overall I really like Megan and the world Ms. Taber has created so I can't wait for book 3. This was the same narrator as book one and I think she does a fantastic job.